The Inquiry found that 32 per cent of new prisoners since 2012 were incarcerated due to illicit drug offences. The Inquiry also found the rate of imprisonment of women is growing.

The Queensland Drug and Specialists Courts Review (2016) found that the majority of illicit drug offences tend to relate to minor drug offences such as possession and use.

Incarceration has profound adverse effects on prisoners, their families and the community.

The Queensland Government response to the Queensland Productivity Commission report included a commitment to increase the range of options available for drug use offences, including expanding treatment services for people who would otherwise go through the criminal justice system and increasing access to health responses.

A 'health response' is a term encompassing a range of health-focused interventions, including therapeutic psychosocial supports, information and assessment, and triage and referral.

Trajectories of criminal offending can be interrupted by offering diversion to health responses for individuals who have not committed other offences. Diversionary approaches channel individuals away from a criminal justice pathway. Such approaches enable proportionate responses based on the severity of harm involved in the use or supply of drugs. 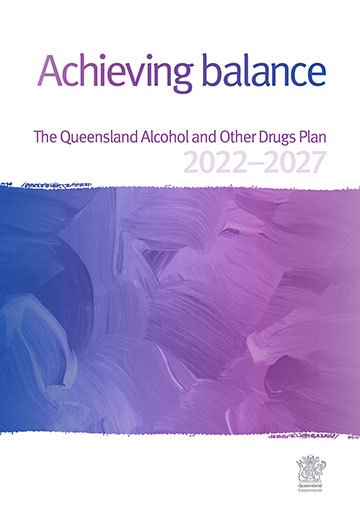 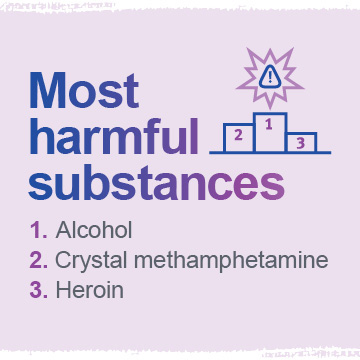 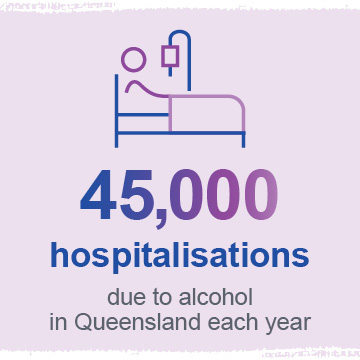 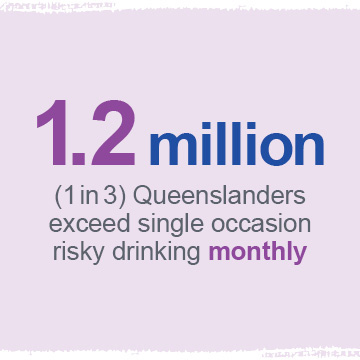 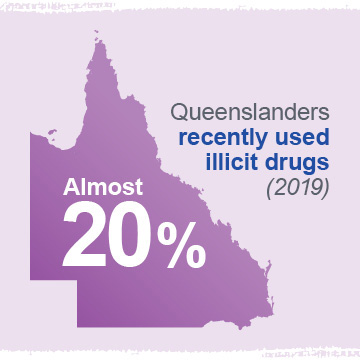 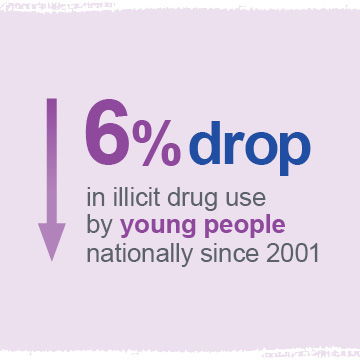 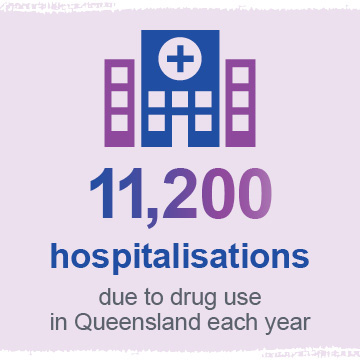 Increase the availability of health responses and reduce criminal justice responses for people experiencing problematic alcohol and other drug use.

Broaden options for police diversion to health responses to encompass people facing minor charges for substance use and possession.

Ensure police are supported and equipped to implement diversionary options.

Increase availability of health responses for people experiencing problematic alcohol and other drug use across the service system, including housing and domestic and family violence services.

Resource evidence-based health options and streamline processes to expand the range of health responses available as diversion options over time.

Introduce arrangements to encourage effective health-led support options for people who come into contact with the criminal justice system with holistic and coordinated intervention commencing at the point of contact with the system.

Collate the evidence and develop a collaborative, culturally-safe proposal to implement a localised trial for 10- to 14-year-olds for substance-related behaviours, and evaluate its impact.